Census 2021 – A look at economic inactivity due to ill health 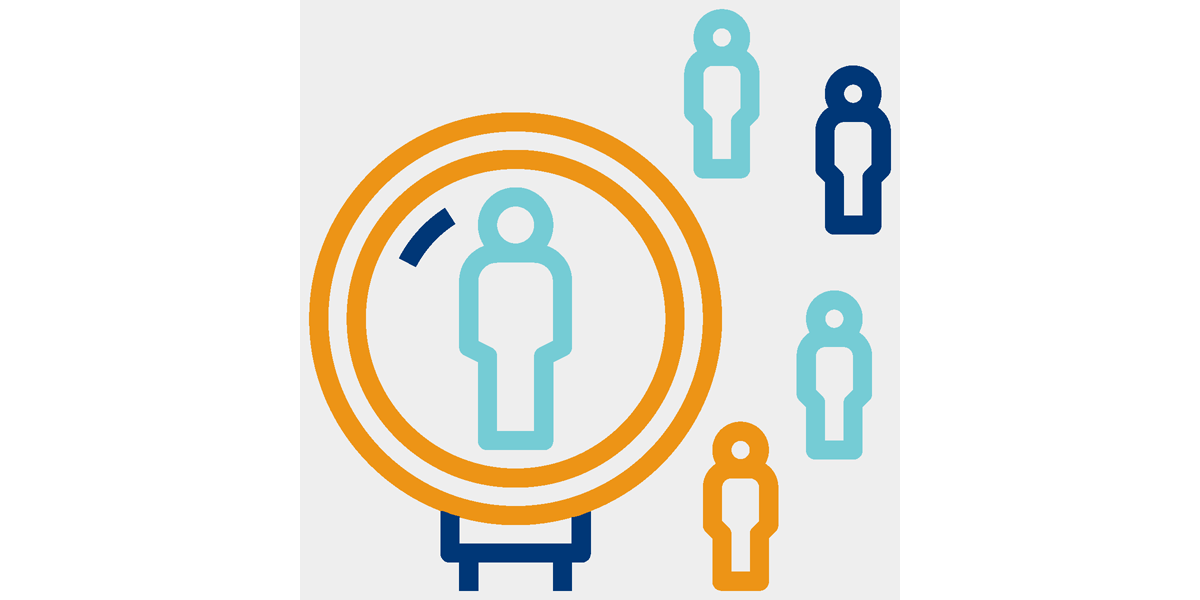 The Office for National Statistics (ONS) has published small area data for the topic summary labour market and travel to work.

This blog focuses on the dataset “Economic activity status” which classifies usual residents aged 16 years and over in England and Wales by their status or availability for employment. Specifically, this blog analyses the proportion of residents who are out of employment due to illness or disability and how this has changed over time.

Economic inactivity refers to residents who are out of the labour market or are unable to work due to factors such as retirement, studying, looking after their home/family or long-term sickness/disability. The percentage of people in an area who were economically inactive is likely to relate to the age profile of the population (with retirees constituting a large proportion of the economically inactive population).

Honing in to look specifically at residents who are economically inactive due to health reasons reveals a different story. The table below lists the local authorities with the highest proportion of residents who are long-term sick. Interestingly, 50% of these top 10 are in South Wales, including the three local authorities with the highest proportion of economically inactive residents who have ill health: Blaenau Gwent (9.11%), Merthyr Tydfil (8.61%) and Neath Port Talbot (8.25%).

The table below gives a more granular insight into the proportion of residents who have a long-term sickness or disability, showing the ten MSOAs with the highest percentage on this measure. Birkenhead in the local authority of Wirral has the highest proportion of these residents (16.55%), followed by Grimsby East Marsh & Port in North East Lincolnshire (16.17%) and Everton East in Liverpool (14.73%).

Visualising these MSOAs on the map shows how the majority of them (70%) are concentrated in Merseyside.

It is also interesting to investigate patterns in this inactivity and how it has changed over time. The table below lists the ten local authorities with the greatest difference in the proportion of economically inactive residents with a long-term illness or disability between 2011 and 2021. Whilst six of the 10 local authorities with the largest increase are located in coastal communities, North East Lincolnshire has shown the greatest increase in residents excluded from the labour market due to sickness or disability (1.01 percentage point difference between censuses).

The number of people who are out of work because of long-term sickness has risen since 2019 across all of the UK due to factors such as COVID-19 (long COVID and increased NHS waiting times) and the ageing workforce (ONS, 2022). In addition, it is widely recognised that there are social and economic factors (e.g. income deprivation) which lead to health inequalities in the North of England.

Consistent with this, visualising the spread of the 10 local authorities with the greatest difference in economically inactive residents with ill health between 2011 and 2021 shows a cluster around the North East and East Midlands. However, it is important to note that the removal of the upper age limit of economic activity questions (in 2011 the questions were only asked to those aged 16-74) is likely to have contributed to the rise in the number of people identified as having long-term sickness. Further work is required to establish whether and to what extent there is a relationship between health inequality and long term sickness in the labour market in these regions.

Take a look at our Census 2021 public site to explore:

As part of our offer in providing Census 2021 support and resources, we are offering a free data download for one topic summary for up to three areas of your choice. Find out more here.

Both the public site and the data downloads are powered by our Local Insight tool. If you need instant access to place-based data for the communities you care about, get in touch for a demo.