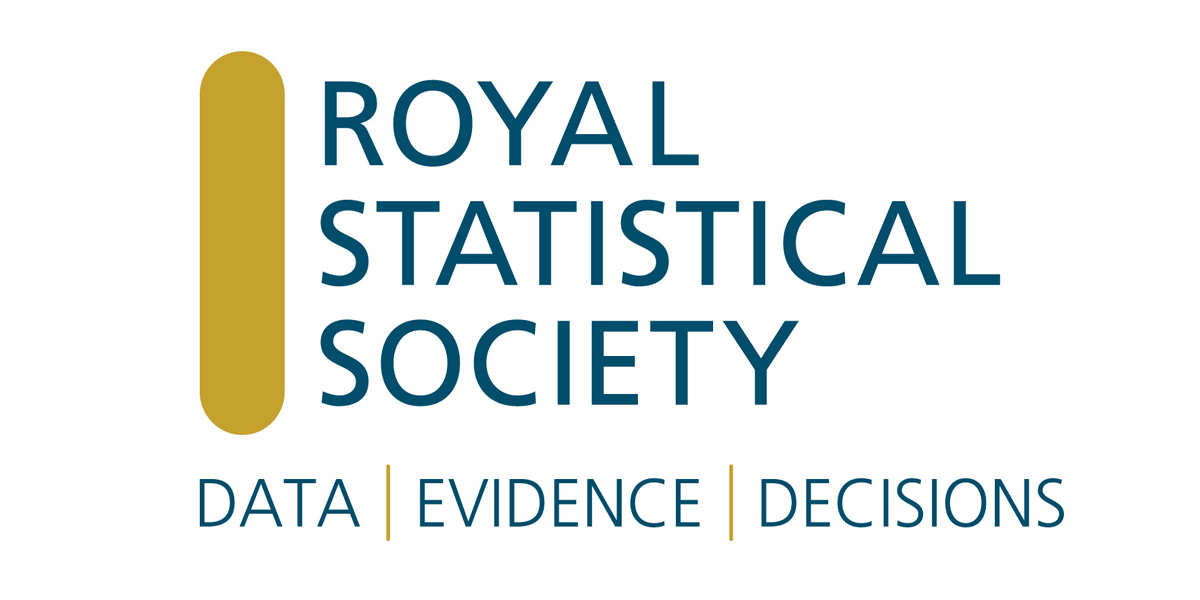 We are delighted that the English Indices of Deprivation 2015 have been awarded Runners Up in this year’s Royal Statistical Society Awards for Excellence in Official Statistics.  The chair of the awards panel, Jill Leyland, highlighted:

“The English Indices of Deprivation is always an impressive piece of work. The 2015 version featured exemplary user engagement, with strong quality assurance overcoming many challenges with the use of administrative data.”

The Indices of Deprivation 2015 are identified as “National Statistics” by the UK Statistics Authority, and highlighted by the Authority as a case study for good practice in quality assuring administrative data

OCSI is committed to providing rigorous research and analysis for the public sector, and it was fantastic to lead on developing these crucial datasets. We are fanatical about the quality of the research we produce and it is an honour to have this recognised in the Excellence in Official Statistics award.