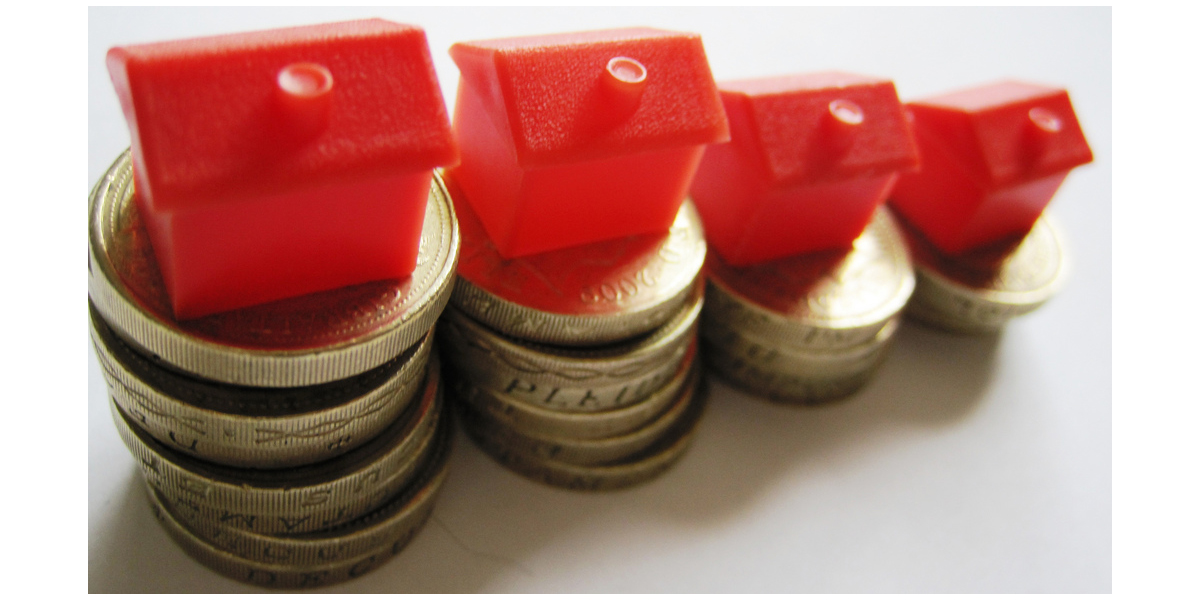 Housing stress describes a situation where the cost of housing is high relative to household income. The 2020-2021 English Housing Survey emphasised the stress of unaffordable housing in London, with renters in the capital spending 35% of their household income on rent. With the current rise in the cost of living, this figure is now likely to be even higher.

The Office for National Statistics (ONS) has recently published small area data for the topic summary housing. Using a couple of datasets from this release, this blog looks at the current housing crisis in London and how this has changed over the last 10 years.

Using the Census 2021 ‘Tenure’ dataset, we can measure the proportion of housing which is owner occupied. This means accommodation that is either owned outright, owned with a mortgage or loan, or shared ownership (paying part rent and part mortgage). As it has previously been well-documented that ownership levels have been driven down by rising house prices and the cost of living, this is an important measure to investigate when exploring current housing stress in the capital.

The table below lists the 10 Middle-Layer Super Output Areas (MSOAs) in London with the lowest proportion of owner occupied housing. Euston in Camden has the lowest percentage of households which are owner occupied (12.28%). MSOAs in Kensington & Chelsea make up 3 of the top 10, whilst Camden and Islington each contain 2 of the top 10.

We can also explore housing stress by looking at change in patterns in housing tenure between the 2011 and 2021 Census. As shown in the chart below, owner occupied housing in London has decreased by an average of 2.95 percentage points over these 10 years. This is almost double the decrease across England as a whole, which has shown an average percentage point difference of 1.88. This further widens the gap between London and the rest of England, with London now having an average of 46.63% houses which are owner occupied, compared to 64.51% across England.

We can also see that this decrease has been driven by a rise in privately rented housing, including accommodation that is rented from a private landlord or letting agency, employer of a household member, relative or friend of a household member. London has seen a percentage point increase of 5.14 for private rented accommodation, whilst this increase was slightly smaller across England (3.48).

Another measure of housing stress is levels of people living in overcrowded conditions. The Census 2021 ‘Occupancy rating for rooms’ dataset provides a measure of whether a household’s accommodation is overcrowded or under-occupied and gives an indication of how many households may be living in overcrowded conditions. Households are classified as overcrowded if there is at least one room fewer than needed for household requirements using standard definitions. Overcrowding can be stressful to health and well-being, often leading to adverse disease and mental health outcomes.

We have used Local Insight to hone in on Newham and further explore the spread of overcrowding across the wards in this local authority. The table below compares the proportion of overcrowding in all wards in Newham, showing that the wards with the highest levels are: Green Street East (33.80%), Plashet (33.16%) and Little Ilford (31.57%). These areas show significantly higher levels of overcrowding than the England average of 6.44%.

The map below visualises the location of wards in Newham, with the wards showing the highest levels of overcrowding highlighted in blue. We can see that these wards are located in the North East of the borough.

Investigating the patterns in overcrowding between 2011 and 2021 also reveals an interesting story. Almost all local authorities in London have shown a decrease in household overcrowding over these 10 years, with an average decrease of 6.2 percentage points. However, two local authorities in the East of London (Havering and Barking and Dagenham) have shown slight increases in overcrowding, with percentage point differences of 0.5 and 0.3 respectively.

We have used Local Insight to demonstrate this visually, taking Havering as an example. The maps below compare the spread of overcrowding across MSOAs in Havering in 2011 and in 2021, with darker red indicating higher levels of overcrowding. As we can see, the map on the right representing 2021 shows a larger amount of areas shaded red, indicating a higher proportion of overcrowded housing in a large amount of MSOAs. This is particularly prevalent for MSOAs in the centre of Havering, perhaps emphasising the easterly spread of overcrowding as these areas in suburban East London become more densely populated.

Take a look at our Census 2021 public site to explore:

As part of our offer in providing Census 2021 support and resources, we are offering a free data download for one topic summary for up to three areas of your choice. Find out more here.

Both the public site and the data downloads are powered by our Local Insight tool. If you need instant access to place-based data for the communities you care about, get in touch for a demo.